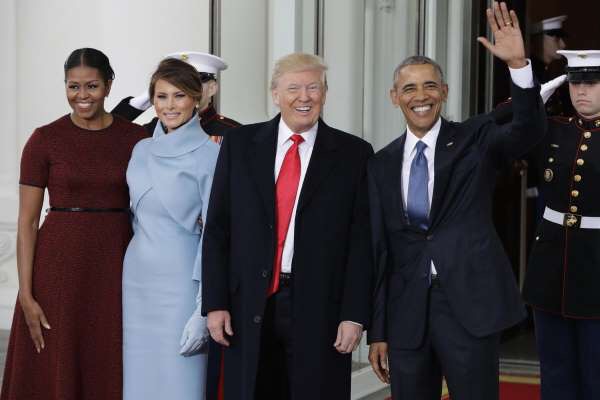 Donald Trump became the 45th President of the United States on January 20, 2017.

The majority of American citizens did not vote for Donald Trump; nevertheless, he is our president. He is our president because the Electoral College (which, at the very least, needs tweaking; or, in the opinion of many, needs to be abolished) awarded Trump 304 of its 538 votes.

Donald Trump Takes Oath of Office
Like many Americans, I boycotted the inauguration of President Trump. I did not go to Washington, DC. I turned my televisions to stations that did not broadcast the inauguration.

But, Donald Trump is the President of the United States. So, I listened to a tape of the inaugural address. During that address, President Trump proclaimed that he is going to “return the power to the people.”

As the protesters have taken to the streets today, January 21, 2017, the people are sending President Trump (as well as those legislators who sought, through gerrymandering, to dilute the power of the people) a message. President Trump,  “we the people” did not give you our power and you do not have a mandate. We have a voice, and we are going to continue using it. You need to listen to us, because we will not be quiet.

John Lewis Speaks Out in Atlanta

This is only the beginning! People, who are not legitimately represented by those who seek to govern them, will continue to rise up. We respect the Office of the President.  However, the President must earn our respect.